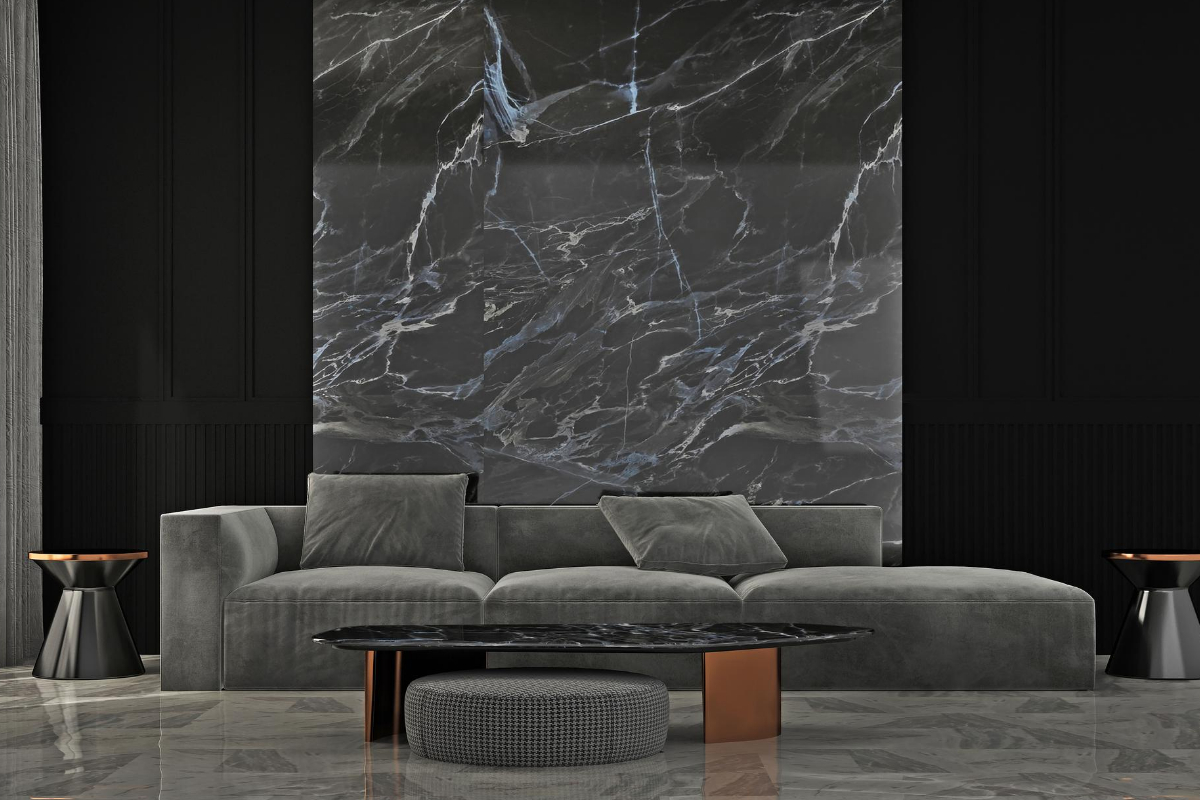 Where does the style come from and how did it originate?

Mid-century style comes from the post-war period. After the destruction of the Second World War, the need for new furniture around the world was immense. Especially in the United States, Scandinavia, Italy, and also in Germany, during the post-war period, it was necessary to provide new furnishings for homes. Due to the scarcity of raw materials, woods were no longer processed only in the traditional way, but also as laminated wood. At the same time, plastic became an innovative material and was increasingly used in the furniture industry. Thus, in the 40s, 50s and 60s gradually developed the “Mid-Century” style. The almost forgotten style of living was rediscovered by Cara Greenberg. She published a book about it in 1983.

What makes the Mid-Century design?

The classic design of Mid Century style is reminiscent of the golden age of the economic miracle, coupled with old familiar shapes and patterns of the popular Art Deco look. People in the 50s and 60s celebrated life, had cocktail parties and exuberantly enjoyed their time.

This certain kind of preciousness is exactly what defines the Mid-Century style with its design classics – high-quality materials and exceptional quality, passed down from generation to generation. The Mid-Century look is not just some trend of the hour. It is an interior design style that never goes out of fashion.

Typical of the Mid Century interior style are pieces of furniture with slender legs as well as a sensual, organic design language. The reduced look also always follows a function. This principle is already well known to us from Scandi Chic. At the same time, the boxy shape of the furniture, which comes on delicate feet, also reminds us of the Nordic look. Mid century modern is said to combine the elements of Scandi look with glamour – so coziness and luxury meet here.

Natural materials such as marble and wood give the Mid-Century style a luxurious flair in combination with shiny surfaces such as brass and chrome. In addition, high-quality upholstery fabrics are also often used here. Particularly popular is velvet, which is used especially for sofas and armchairs. The material is not only extremely cozy, but also lasts practically forever. But strongly textured fabrics such as corduroy, coarse linen and wool are also used again and again in the Mid-Century style.

Tip: Combine glass with darker tones! The two elements balance each other out and bring excitement to the room.

The Mid Century style is part of the Bauhaus style and pays homage to the 50s. For a modern touch, use fresh colors like antique green, navy blue, antique pink, purple and mint. Just as typical for this style of living is wood in dark tones, which is complemented with lighter materials as well as earthy nuances. Go ahead and mix muted colors like brown, beige or natural tones with individual, bold splashes of orange, rust red or azure blue. Use these in the form of pillows, armchairs or a couch as colorful highlights in your interior.

Patterns are also popular in Mid Century modern. In the form of wallpaper and textiles, these can turn out bright and colorful and mixed with each other as you like.

Furnishing ideas in the Mid-Century Style
You are totally addicted to the interior style and can hardly wait to get pieces of furniture and home accessories in the trendy mid-century style home? That’s just what you need. Take a look at our favorites in retro look for the living room and hallway!

Mid Century Modern Living Room with Green Velvet Sofa, Pink Table, Cushions and Wall Decoration
To make the mid-century look modern and not too old-fashioned, you should choose one or two larger pieces of furniture in the living room. You will then put these in the focus of the interior. For example, this can be a sofa made of velvet or a chrome side table. A sideboard made of dark wood is also only too happy to draw all eyes to itself. With home accessories and small things that pick up the Mid Century style, you round off the retro chic in your home skillfully. The style of living will look especially stylish if you use a color mix of anthracite, dark blue tones, sage green or rosé.

Mid Century modern hallway with chest of drawers, wardrobe, lamp and mirror.
Chests of drawers made of dark wood with a lot of legroom are a real must-have for an interior in the style of the 50s. In addition, they look just perfect in the entrance hall. Here, all things can be stored quite practically – and it looks beautiful too. To make the hallway in the modern mid-century style look fancy and glamorous at the same time, an XXL wall mirror can be perfectly combined with it. A classic coat rack looks just as good. With decorative elements made of glass, such as a vase or a lamp, you balance darker tones skillfully and bring lightness into play.

For example, the Mid Century furniture by Eames, such as the Lounge Chair from 1956, has also made a name for itself. If you want to treat yourself to such an expensive it-piece, the best case scenario is that the entire interior is aligned with the chair. Also beautiful are expressive lamps, such as the “Grasshopper” by Greta Grossmann or the ufo-like pendant lamp “PH 5” by designer Poul Henningsen. Both are typical pieces that are now often used for furnishings in the modern Mid-Century style.

Nevertheless, of course, it does not always have to be the absolute design classics. Many brands and manufacturers create pieces of furniture and lamps whose design language is reminiscent of the looks of yesteryear. These look at least as pretty and are often also easy on the wallet. A must-have is, for example, a long sideboard made of teak and a stylish pendant light such as hanging ball lights or a Sputnik chandelier. Tip: They can also set excellent accents with old vintage pieces from antique dealers.

Mid Century modern accessories in the living room on coffee table
Mid Century modern lamp on golden table next to small golden pineapple
Mid Century modern golden side table with golden decoration and books
Authentic home accessories are exactly what makes the modern mid-century style. Especially great here are vases, candlesticks and decorative figures, which spread a glamorous flair with elements of gold and brass. Especially eye-catching applications in gold or silver give your interior the necessary radiance. So, a must for the interior in the Mid-Century look here are a sun mirror, a bar cart and a newspaper rack made of thin rod. But also rugs and pillows with graphic patterns in vintage chic will complete the retro look in your home. The perfect eye-catchers in combination with a rocking chair with golden runners. Has absolutely style!

Is the Mid-Century style also something for you? Take the test!

Have you fallen for Mid-Century style furniture, lighting and home accessories and want to adapt your interior to your new favorite trend? Then you will find many beautiful pieces of furniture and home accessories in the retro style of the 40s, 50s and 60s in our exclusive selection in the online store of WestwingNow. Click through our assortment at your leisure and put together your personal selection! We will send your order in no time at all to your home. Of course, you may then again the beautiful part, the furnishing and decorating. But for now, have fun shopping!

1 thought on “Mid-century style: this is what the new furnishing trend looks like”